An unwanted ghost of San Francisco’s past has resurfaced after fifty years.

gamersgate.com
$59.99
See it
Price history
×
Add to wishlistAdded to wishlistRemoved from wishlist 0

Three years after the events of Chicago, San Francisco has become the next city to install the ctOS (central Operating System), which connects everyone with everything. Hacker Marcus Holloway (Ruffin Prentiss) is punished for a crime he did not commit by the upgraded ctOS – ctOS 2.0 – which categorizes him as the suspect. Realizing the system covertly brings harm to the innocent citizens of San Francisco, he decides to work with the hacking group DedSec to take down the ctOS 2.0, and Blume, the company behind it. Marcus joins DedSec and works with fellow hackers Sitara (Tasya Teles), Wrench (Shawn Baichoo), Horatio (Michael Xavier) and Josh (Jonathan Dubsky), and they begin using their skills to expose corrupt organizations and corporations that are secretly using stolen personal ctOS data for their own ends. The game begins with Marcus – known also by his hacker alias Retr0 – having an initiation test: deleting his own ctOS profile. Accepted into DedSec, he is alerted to a Church called New Dawn that serves as a criminal organization, after which, Marcus mainly serves to bring about awareness of the hackers’ goals through both social media and hacks to help get enough computers to bring down Blume, the “figurehead” of ctOS. Eventually, they stumble upon the existence of a subliminal message and Bellwether, a data manipulation program being fed ctOS data by Dušan Nemec (Christopher Jacot), Blume’s CTO, to manipulate world finance and politics. DedSec later manages to recruit the assistance of Raymond “T-Bone” Kenney (John Tench), who is determined to battle Blume three years after attacking the ctOS in Chicago. 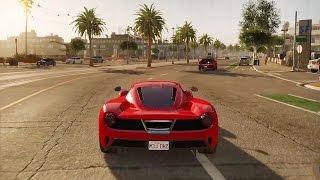 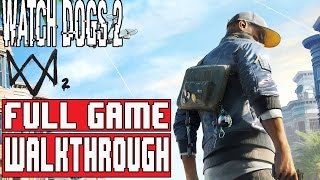 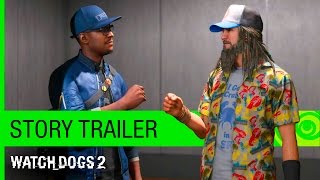 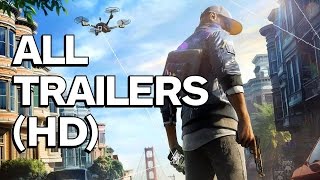 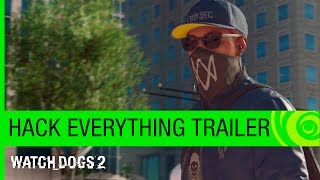 Be the first to review “Watch_Dogs® 2” Cancel reply