mmoga.com
$57.51
See it
Price history
×
Add to wishlistAdded to wishlistRemoved from wishlist 0

Watch Dogs: Legion is an action-adventure game played from a third-person perspective. The game is set within an open world, a fictionalised representation of London, which will encompass notable landmarks, boroughs, and cultural styles of the city. The game’s setting takes place within a London that has become a surveillance state. Personal liberties have been vastly limited, and citizens are constantly monitored in their activities by Albion, a private security company that acts as the city’s law enforcement.

The player will have the ability to navigate the city either by foot, using vehicles, or fast-travelling via the city’s Underground stations. Unlike the previous games in the series which focused on the use of a single protagonist to drive the story’s narrative, Legion features the ability to control multiple characters within the game’s setting. Each of these characters can be recruited through a unique mission, though this depends on their standing with DedSec; for example, a character who the hacker group helps out will be in favour of aiding them when asked and completing their recruitment mission, whereas a character whose family member was accidentally killed by a DedSec member will not tolerate the group and likely refuse to join. 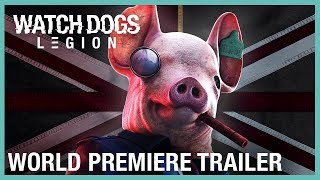 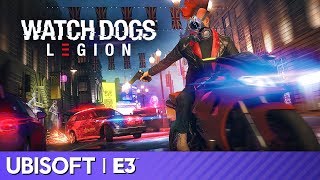 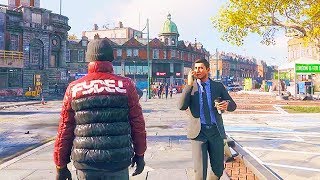 Be the first to review “Watch Dogs: Legion” Cancel reply