Tom Clancy’s Ghost Recon® Wildlands is the very first military shooter in a massive open world that you can play entirely solo or in four-player co-op.

gamersgate.com
$49.99
See it
Price history
×
Add to wishlistAdded to wishlistRemoved from wishlist 0

The game takes place in Bolivia in July 2019. The country has become increasingly unstable as a Mexican drug cartel known as the Santa Blanca Cartel gains more power and influence within the country and turns Bolivia into the world’s largest producer of cocaine. The United States government is compelled to act when a bomb targets the American embassy in La Paz and undercover DEA agent Ricardo “Ricky” Sandoval is executed by the cartel. A Ghost Recon fireteam is deployed to Bolivia as part of Operation Kingslayer, a joint operation between the CIA, DEA, and JSOC. The team consists of team leader and support gunner “Nomad”, vehicle and assault specialist “Midas”, hacker and tactical engineer “Holt”, and sniper “Weaver”. The Ghosts enter Bolivia with their CIA contact, Karen Bowman, who was also a close friend to Sandoval. They meet Pac Katari, leader of the Kataris 26, the only resistance against Santa Blanca. Pac Katari requests they rescue Amaru, whose ideologies inspired the Kataris 26, from Santa Blanca. The Ghosts are then free to tackle the cartel in any way and order they see fit. 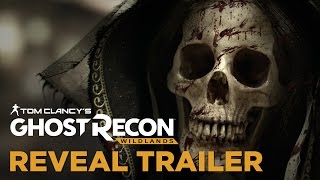 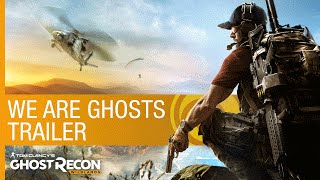 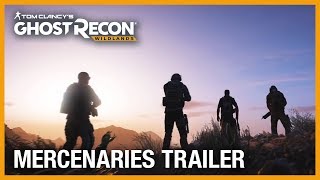