greenmangaming.com
$53.99
See it
Price history
×
Add to wishlistAdded to wishlistRemoved from wishlist 0

The player character, known as the Traveller, wakes up on a remote planet with amnesia, and must locate their crashed starship. When they arrive, they are guided by their starship’s computer, directing the character to make the necessary repairs to it, and collecting the resources needed to fuel a hyperspace jump to another planetary system. En route, they encounter individual members of three alien species, the Gek, the Korvax, and the Vy’keen, that inhabit the galaxy. During their voyage, the Traveller is compelled by an unknown force to reach the centre of the galaxy.

Along the way to the centre, the Traveller receives a message from an alien entity named Artemis, who tells them that they, like the player, are a Traveller and wished to meet others of their kind. They stepped through a strange, ancient portal, but they got trapped on a sunless world. After triangulating their position and talking with the local alien species, the Traveller discovers that Artemis’s location does not exist. After telling Artemis the news, the transmission ends mysteriously and the Traveller learns of another Traveller named Apollo.

The Traveller contacts Apollo, telling them about Artemis’s predicament. The player is told to uncover the connection between the portals and the Sentinels. After a skirmish with the Sentinels, the Traveller passes through a portal and is taken aboard a large, unknown vessel in space, where it comes face to face with a cosmic being. The Traveller is then sent to an unknown planet where they find the grave of Artemis, revealing Artemis has been dead the entire time. While trying to contact Apollo, they accidentally contact a new entity, -null. -null tells the Traveller that Artemis can be saved, through the use of a “Mind Arc”. 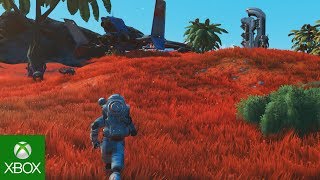 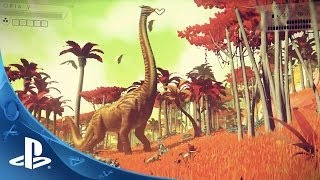 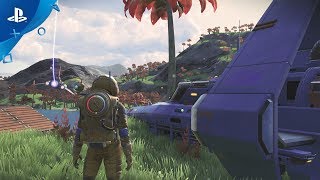 Be the first to review “No Mans Sky” Cancel reply