Travel the globe and track your targets across exotic sandbox locations, from sun-drenched streets to dark and dangerous rainforests.
Download HITMAN 2 for…

voidu.com
$59.99
out of stock
See it
Price history
×
Add to wishlistAdded to wishlistRemoved from wishlist 1

Hitman 2’s gameplay is similar to its 2016 predecessor, as Agent 47, a contract assassin working for the International Contract Agency (ICA), travels to various locations around the globe to eliminate high-profile targets. The game features seven missions, which are set in distinct locations. Summarily, the missions of the game take place (in order) on Hawke’s Bay in New Zealand; at a racetrack in Miami; the fictional area of Santa Fortuna in Colombia; the slums of Mumbai; a fictional Vermont suburb; the fictional Isle of Sgàil somewhere in the North Atlantic; and the fictional Milton-Fitzpatrick bank in New York City.

The game introduces concussive gadgets, which can be used to render an NPC unconscious, and reintroduces the briefcase, which allows the player to conceal and carry large weapons, such as sniper rifles, in public without arousing suspicion. The game’s announcement was accompanied by the release of a cooperative multiplayer mode titled Sniper Assassin, available immediately to those who pre-order Hitman 2. This mode is also bundled with all copies of Hitman 2 when the game releases. In this mode, players are tasked with eliminating targets using a sniper rifle within a set time limit. In addition to Agent 47, players can play as Knight and Stone, both of whom have access to unique ammo types.

8.2Expert Score
HITMAN 2Buy HITMAN 2 now!You will receive the key for the game by via eMail within the stated delivery time.Travel the globe and track your targets across exotic sandbox locations, from sun-drenched streets to dark and dangerous rainforests. Download HITMAN 2 for...
Metacritic
8.2
PROS
CONS 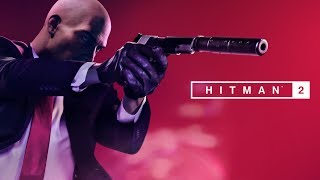 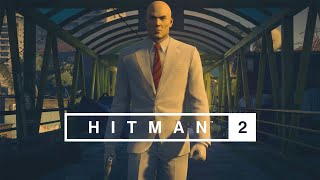 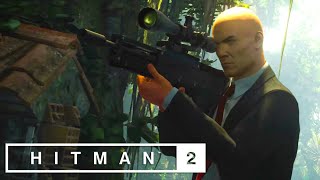 Be the first to review “HITMAN™2” Cancel reply